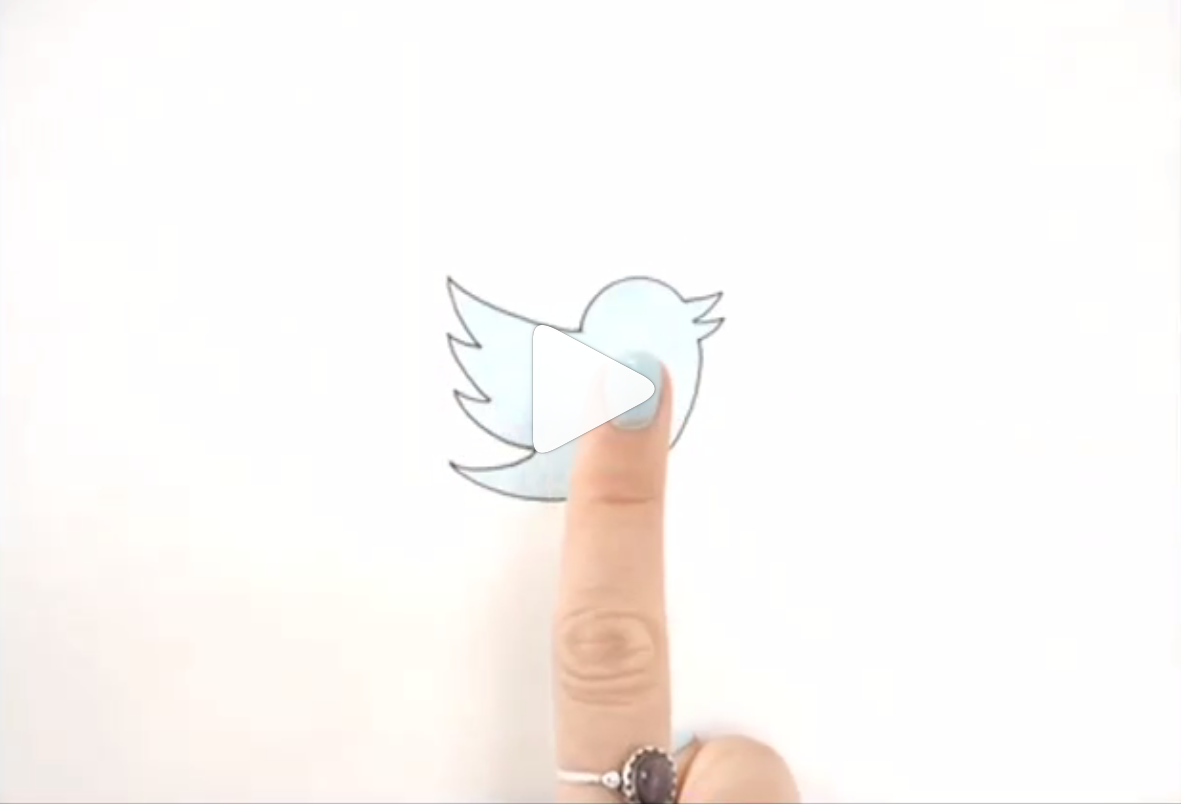 2015 has been dubbed “The Year of Video Marketing,” and, for many, it comes at no surprise.

Social media empires such as Facebook and Twitter are making big pushes to claim their stakes in the fast-growing video advertising market, while businesses, small and large, find new, inventive ways to use the medium to reach customers.

Here’s how things are changing:

Mark Zuckerberg himself recently announced that Facebook will turn its efforts towards video marketing in the next year! For the first time, the largest social media platform in the world is introducing it’s own native video players and, even more groundbreaking, will present these videos with an autoplay feature.

What all of this means is that, not only will Facebook be hosting video content natively on it’s own platform, but, in an effort to beat out YouTube as the leader in online video content sharing, any video posted through Facebook will now begin playing automatically as customers scroll through their news feeds. The videos will also display their number of views so that publishers can see, first hand, the size of the audience they are reaching.

Have you noticed more videos in your news feed lately? You better believe there’s a reason for it. Generally, Facebook’s news-feed algorithm gives preference to content that people consume and share most and it’s been said that video content trumps any other in it’s organic reach.

“Most of the content on Facebook is content that people are sharing with their friends and the people around them. And, if you look into the future, a lot of the content that people will share will be video. It’s just very compelling,” says Zuckerberg. Videos tend to be more eye-catching and sharable than any other posts on social media; the perfect recipe for marketing gold.

Whereas customers would previously see an ad (on Youtube or elsewhere) and have to seek out the company themselves, they will now be linked directly to the company’s Facebook page; thus, creating the shortest possible bridge between customers and publishers. With social media users sharing thousands of videos every minute, it’s an exciting time to be advertising!

All this talk about Facebook, and you’ve probably already guessed: the reign of video content in 2015 isn’t limited to Facebook, but instead, is swiftly spanning all of social media.

The impending introduction of Twitter’s native video product is going to sway the momentum even further! On top of that, Vine has continued to grow rapidly, Instagram recently announced their own Video Ads, along with basic analytics tools which allow the targeting of users by age, gender and country, and Pinterest has made the pinning and playing of videos possible, vastly widening a videos’ viewership and sharing rates.

Customers have never been more reachable, and it appears clearer than ever, that short form video content is the medium to do it! 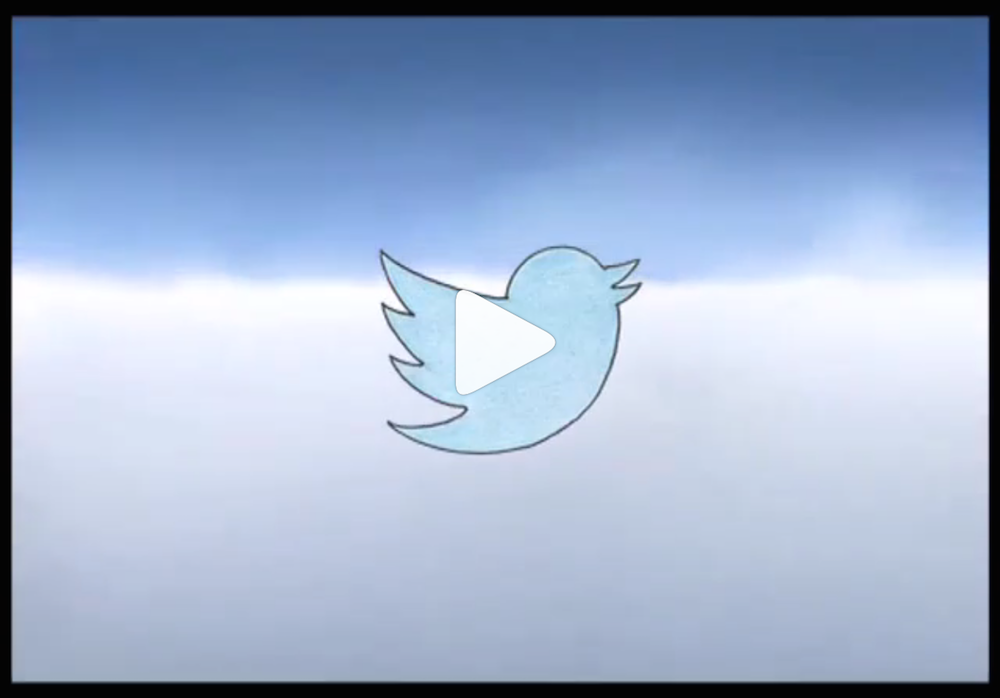 Are you left saying “Okay, I’d like video content created but how and where do I have it made?” Well, you’re in luck! As of April 2015, Go Be Social Media has it’s own Video Production Department and we’ve already been making a ton of unique, custom concept videos for clients!

When creating marketing videos for social media, we understand it’s important to keep it short and unique! Your videos should cut out the non-essentials and get to the heart of your business or product.

Here are some of the types of videos we’ve been making for clients. 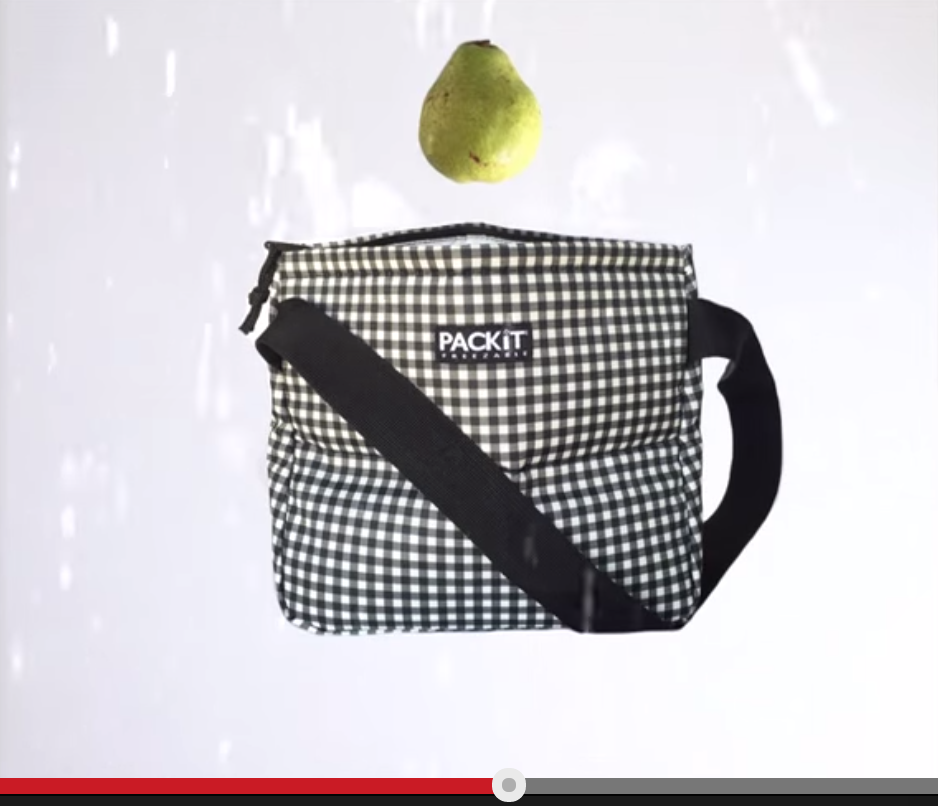 Micro-videos are our specialty because they’re designed to perform best on Vine, Instagram, Facebook and Twitter. They’re clever, cute, looping videos, (so far we’ve done both live-action and stop-motion animation) which work in alignment with your branding strategy. They’re highly creative and impactful ‘mini-commercials’ designed with social media marketing in mind. Micro-videos can show a fun sneak-peek of a day at the office, a tip to show customers what your product can do, or a concise and compelling advertisement to get your brand closer to your target audience on social media.

While the time limits may seem restrictive to some, we’re experts at capturing the essence of what needs to be communicated within a short time frame! 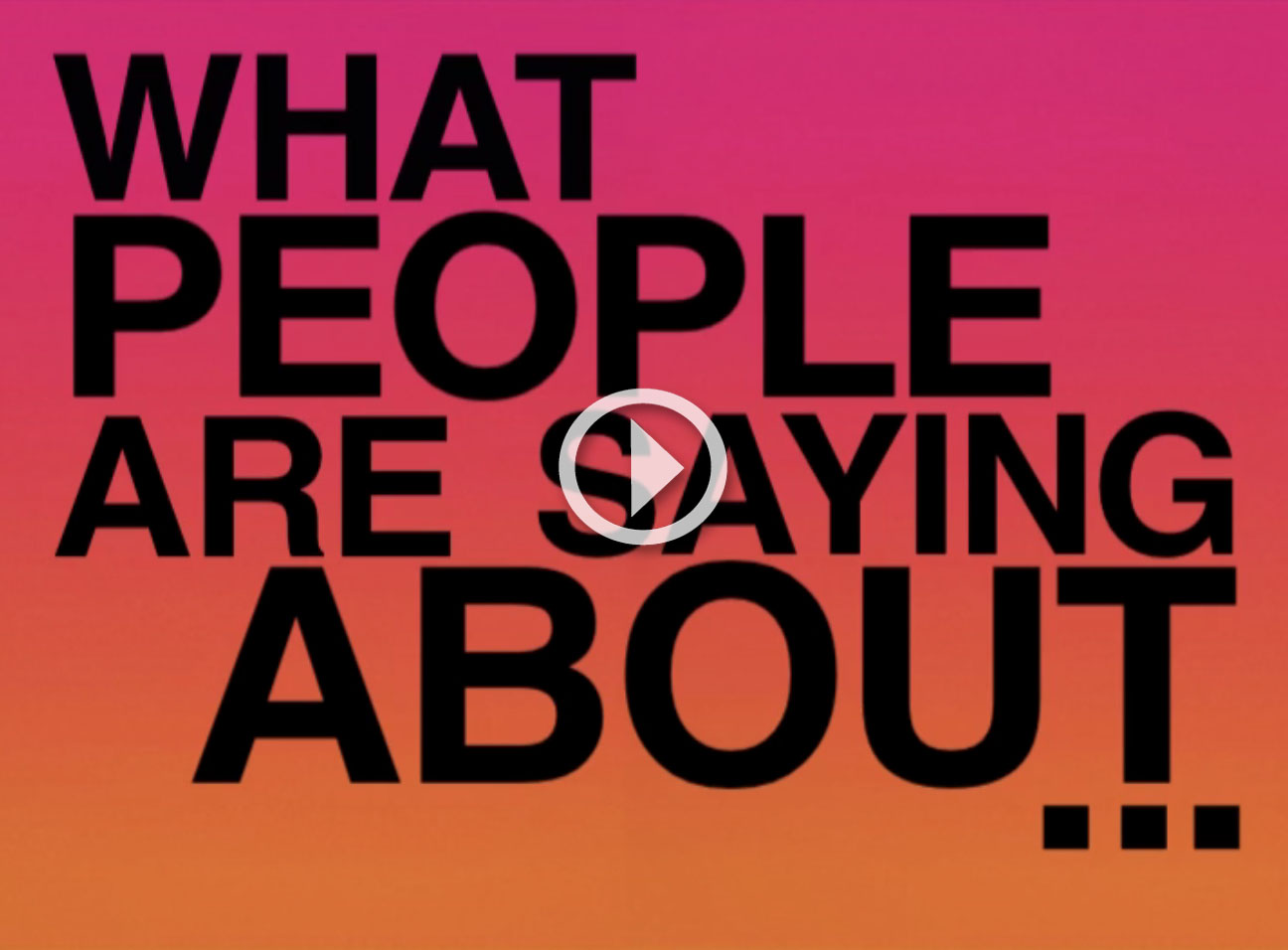 Review videos are short videos highlighting some of the positive feedback your customers have left for your business through online review sites, such as Yelp, Foursquare, or the Facebook Review section. They also incorporate photos that have been posted by customers as well as custom graphics and soundtracks. In less than sixty seconds, a new customer can get the gist of the positive things people are saying about your business through a short, fun, visually appealing video.

The Explainer Video: (under 2-minutes)

Explainer videos are marketing videos made to explain any product or service in an engaging way. They’re usually fun, animated videos that generate empathy and trust in a brand. They increase click-through-rates and create more confident buyers. They’re the perfect type of video branding content to use in order to promote online businesses in social media.

Do you have an idea for a video and need us to execute it? Or do you know you need video content but don’t know where to start? Feel free to contact us at info@gobesocialmedia.com to start brainstorming video ideas that would work best for you, and to discuss our pricing options. 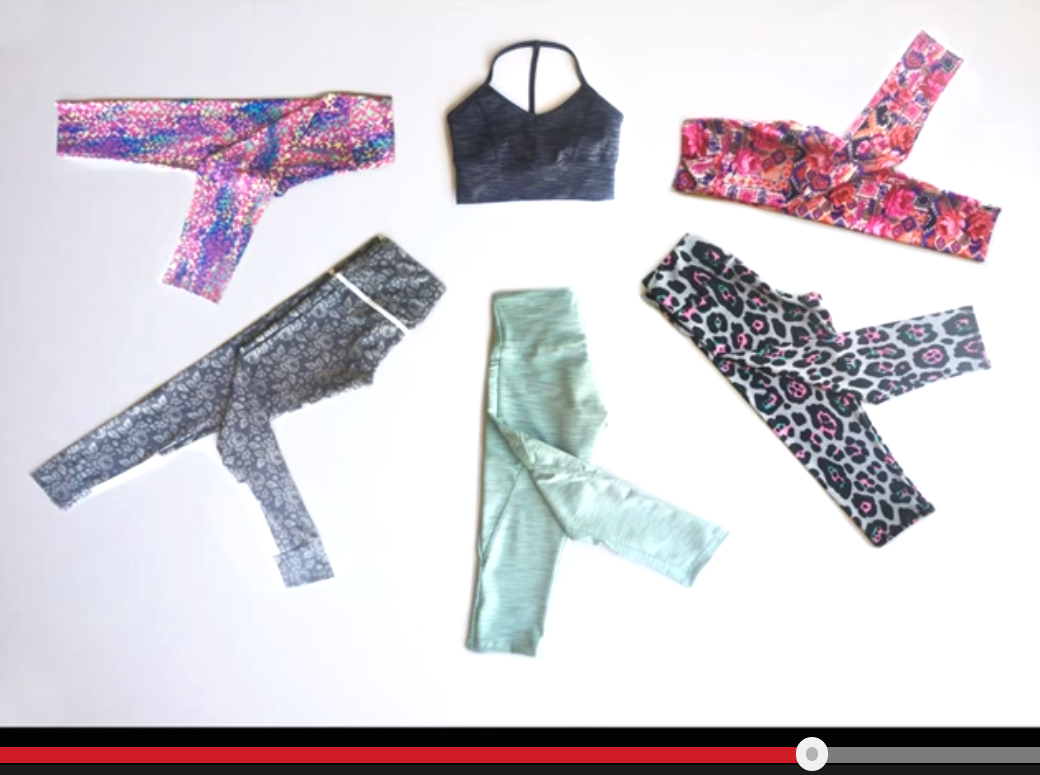 There is virtually no limit to what you can do with video; you’re only restricted by your imagination!