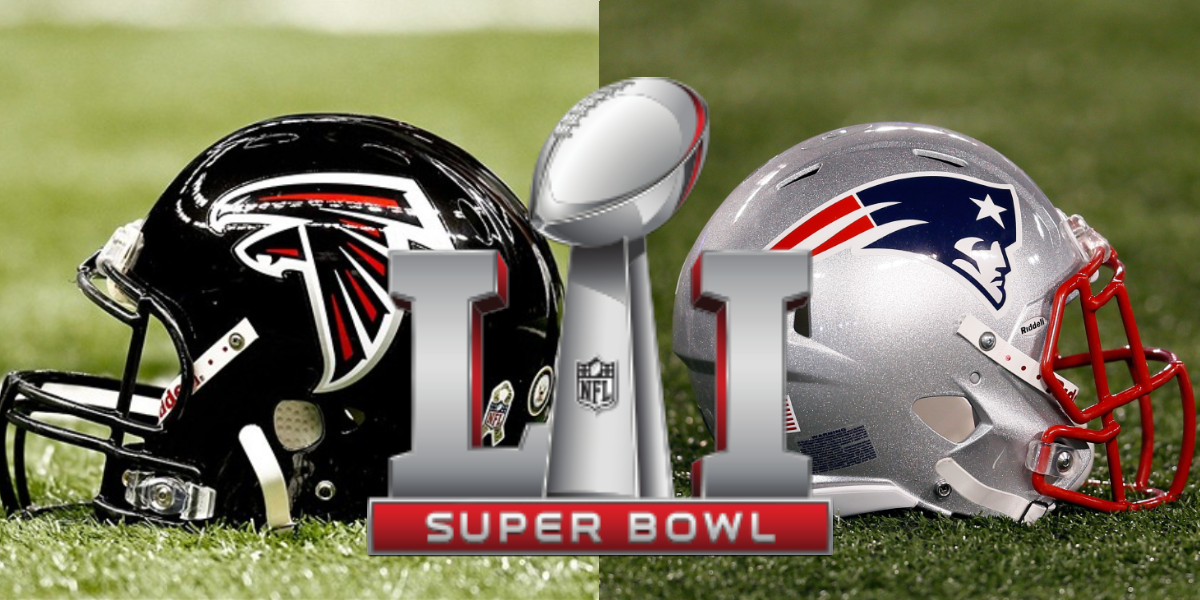 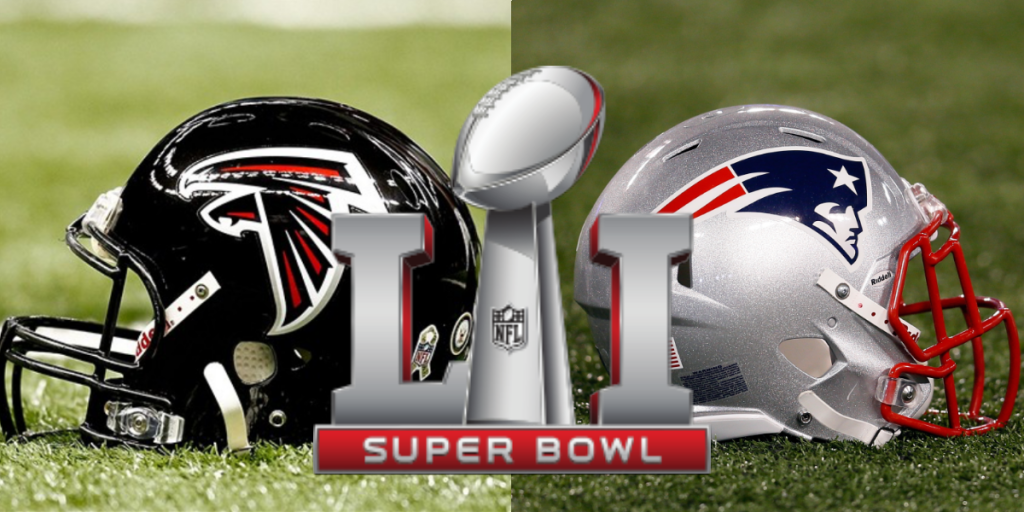 Are you ready for some Football?! It’s that time of year again to gather your friends and get your 7 layer dip ready for the big game! Super Bowl 51 airs this Sunday, February 5th with the New England Patriots taking on the Atlanta Falcons.

Here is a quick overview on all things Super Bowl and how you can get in on all the action. Super Bowl LI will be played at NRG Stadium in Houston, Texas and will be televised nationally on FOX.  You can also watch it online for free on FOXSports.com from your computer or tablet.

Follow along on all the action through social media using the official hashtag #SB51. And don’t forget to follow and tag your favorite team to show your support.

If you are like some of us at Go Be Social Media and you really care about the commercials airing, you will be happy to know that all of the commercials will be added to NFL.com throughout Super Bowl Sunday: www.nfl.com/super-bowl/commercials

And who could forget about the Halftime Show! Also, one of our favorite things about Super Bowl Sunday! This year Grammy Award winner, Lada Gaga, will headline the Pepsi Zero Sugar Super Bowl Halftime Show. This is her second time performing on the Super Bowl stage, after having sang the National Anthem at Super Bowl 50 last February. Follow along on all her social media as well as Pepsi’s for a behind the scenes look.

Whether you are a true fan of football or just enjoy gathering with friends, this year’s Super Bowl is sure to delight from start to finish!